Niclosamide is an oral anthelmintic drug. Originally developed as a chemotherapeutic agent in the Bayer laboratories back in 1953, shortly afterwards it was registered as a medication used to treat parasitic infections. [1]

Under normal conditions, pure niclosamide appears as a solid chemical or powder, has white, yellowish or cream color and is poorly soluble in water. Niclosamide is usually sold as a monohydrate, which means that the powder of niclosamide may have some water in it. [2,3]

This tasteless chemical substance has helped millions of people worldwide overcome tapeworm infections by inhibiting the glucose uptake as well as oxidative phosphorylation in these parasites.

As numerous patents on niclosamide drug formulations for human use have currently expired, now it is a hardly accessible drug both in US as well as in Europe and is mainly prescribed for veterinary purposes. [4]

Interestingly, decades of investigation proved that niclosamide may be an effective anticancer agent both in-vitro and in-vivo. Moreover, it could be a great complementary cancer treatment when used together with chemotherapy. For these reasons it is being intensively studied as an antineoplastic agent in cancer-related research as well as in clinical trials. [5,6,7]

Even though it is an unpopular medication for now, due to the vast amount of scientific research done in the last 10-15 years, it appears that niclosamide can mediate a broad variety of enzymes, biomolecules and molecular pathways in humans.

Niclosamide could be repurposed and used not only for the treatment of anthelmintic diseases, but also as a multifunctional drug. This might be the main ground for the growing interest in niclosamide as a novel, safe and effective candidate for complimentary cancer treatment. [8] 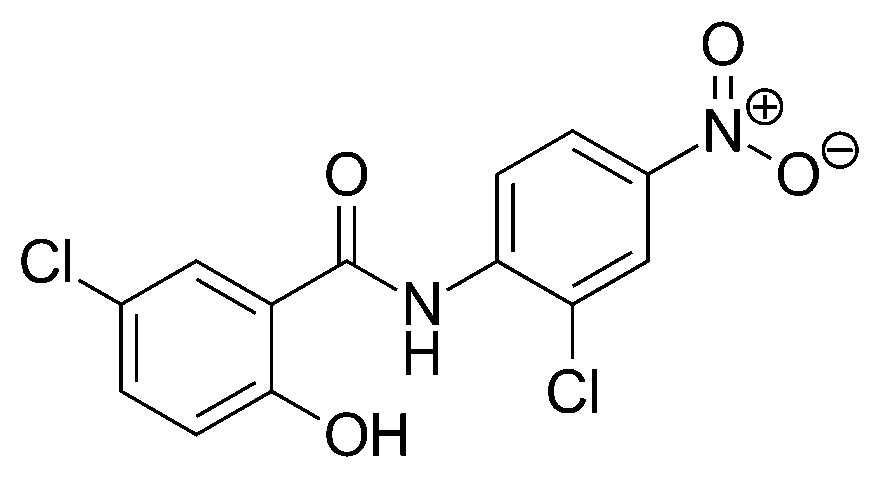 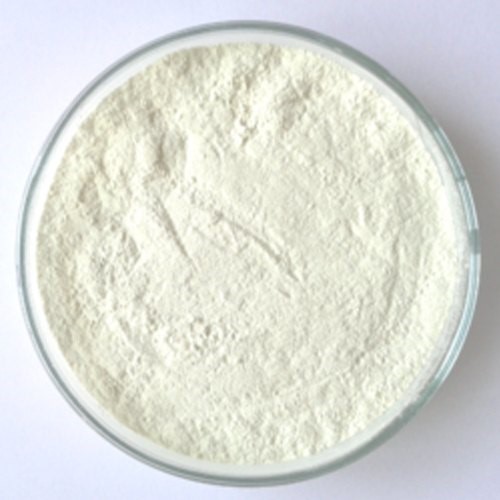 Fig. 2. One of the possible appearances of niclosamide powder.